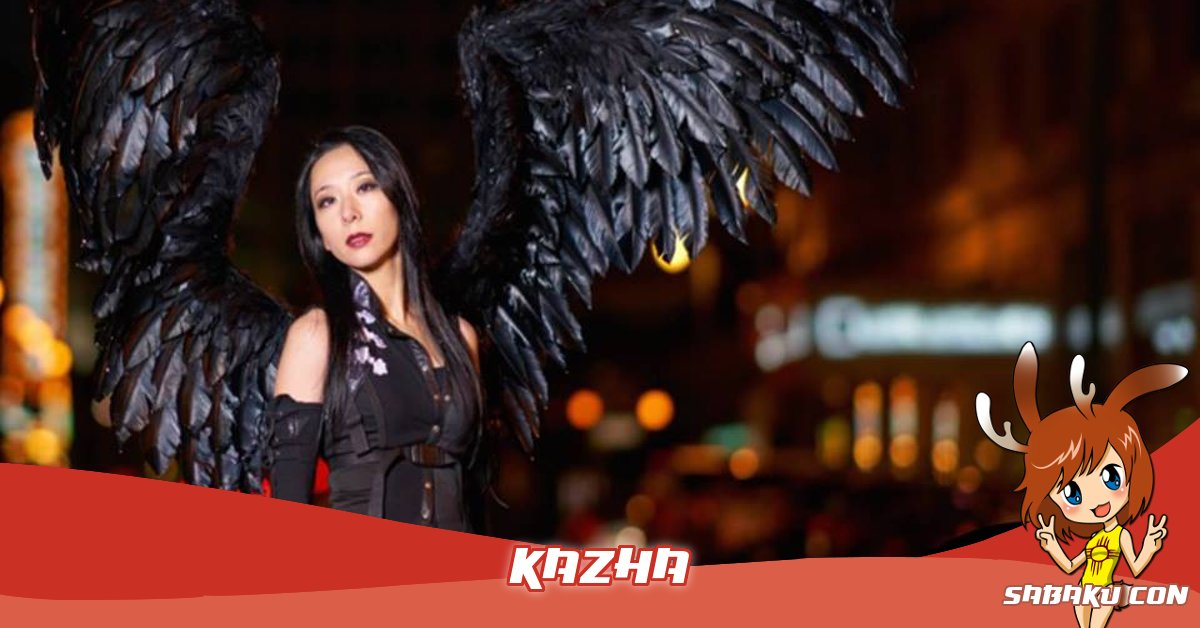 Kazha is a 3 piece rock band from Japan by a Japanese Singer/Songwriter Kazuha Oda. Kazuha is a classically trained singer worked in various fields of music industry from Classic to Heavy Metal. Her work has appeared on the iTunes Top 100 charts of numerous countries for a significant amount of time.

After releasing Kazha's first album "Overture" in 2010, they had their first North America tour debuting at Asian Heritage Street Celebration in San Francisco playing with the American Hip Hop group "Far East Movement". Since then, the band have been touring around the world, appearing at various festivals and Anime conventions. Kazha also have been performing at local venues including The World Famous Whiskey A Go Go in Los Angeles.

They have been sharing stage with national acts such as Gilby Clarke, George Lynch, Trapt, LA Guns, and Y&T until now. Kazha continue their musical adventure armed with their strong belief in their music and aspirations of

achieving their goal. Their music combines the softness of a falling feather and the heaviness of a hurricane. Kazha represents a new future of the world music: a fusion of cultures and musical view points that create their sound.