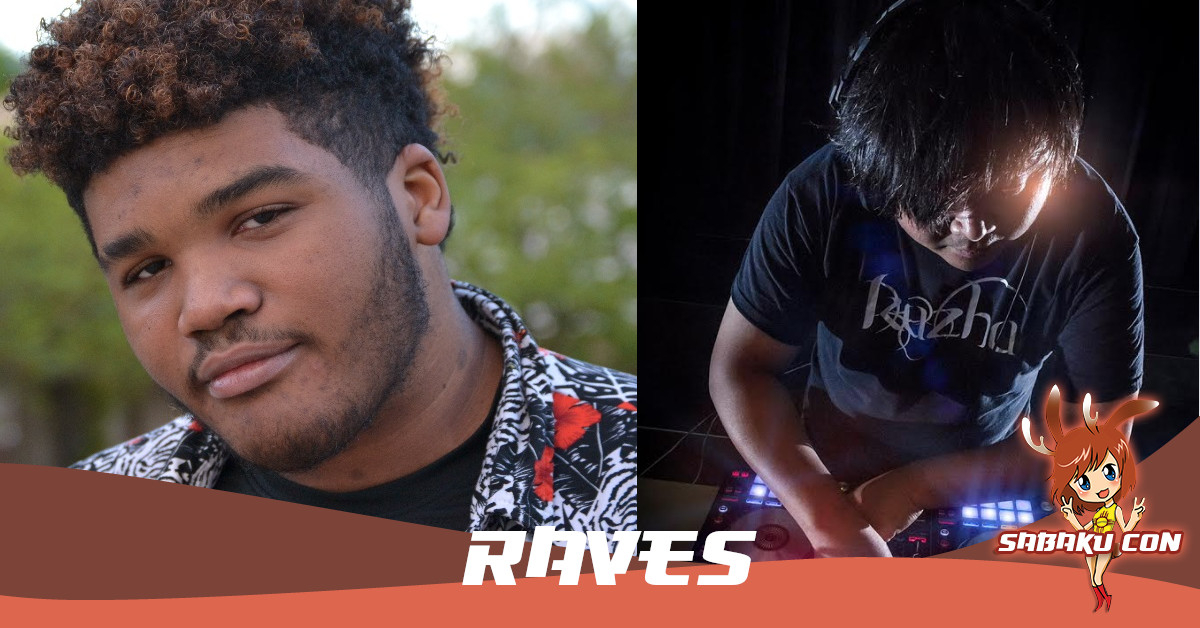 Jordan aka The Red Panda is a New Mexico based producer, DJ, musician, and all around artist. His musical career started in the church playing drums when he was only 9 years old.

By the time he reached high school, his passion for music was at full bloom. In 2018, he created his alias, The Red Panda, and also uses his artistic skills to create his branding, album art, and videos.

He has since then performed at several local venues throughout New Mexico such as Inside Out, Cowgirl, Launchpad, Art Walk, and also headlined MAGwest ( Music and Gaming fest west ) in 2021, representing the Independent video game inspired record label, Tiny Waves.

Jordan has also worked in the gaming industry, composing the soundtrack to the lowpoly indie platformer, Toree 2, which is currently sitting at 67k streams. Toree 2 was developed by Marcus Horn and his team at Siactro; Jordan has several projects in the works with the Siactro team.

He takes inspiration from the likes of Tokyo Machine, Hideki Naganuma, Knower, and Grammy nominated Haywyre, who has given him accolades on his single ‘Digital Dream’.

He can’t wait to party and have a good time with everyone at Sabaku Con!

ThiiNyx is back again with your love of UK Hardcore, DnB, and video game remixes! His popularity in the Arizona anime convention community has grown significantly to even play along side some of the best DJ's in Arizona. Since his start at Phoenix Comicon in 2012, he has brought the energy and excitement to everyone he plays to. So get ready and party with ThiiNyx!

Friday Night Rave with ThiiNyx is Friday, May 27th, 10pm to 1am in Main Events. https://www.sabakucon.com/programming/panel/view/98qpyqkyouolm7

Saturday Night Rave with both ThiiNyx and The Red Panda is Saturday, May 28th, 11pm to 2am in Main Events. https://www.sabakucon.com/programming/panel/view/98qpyqkyouphhl